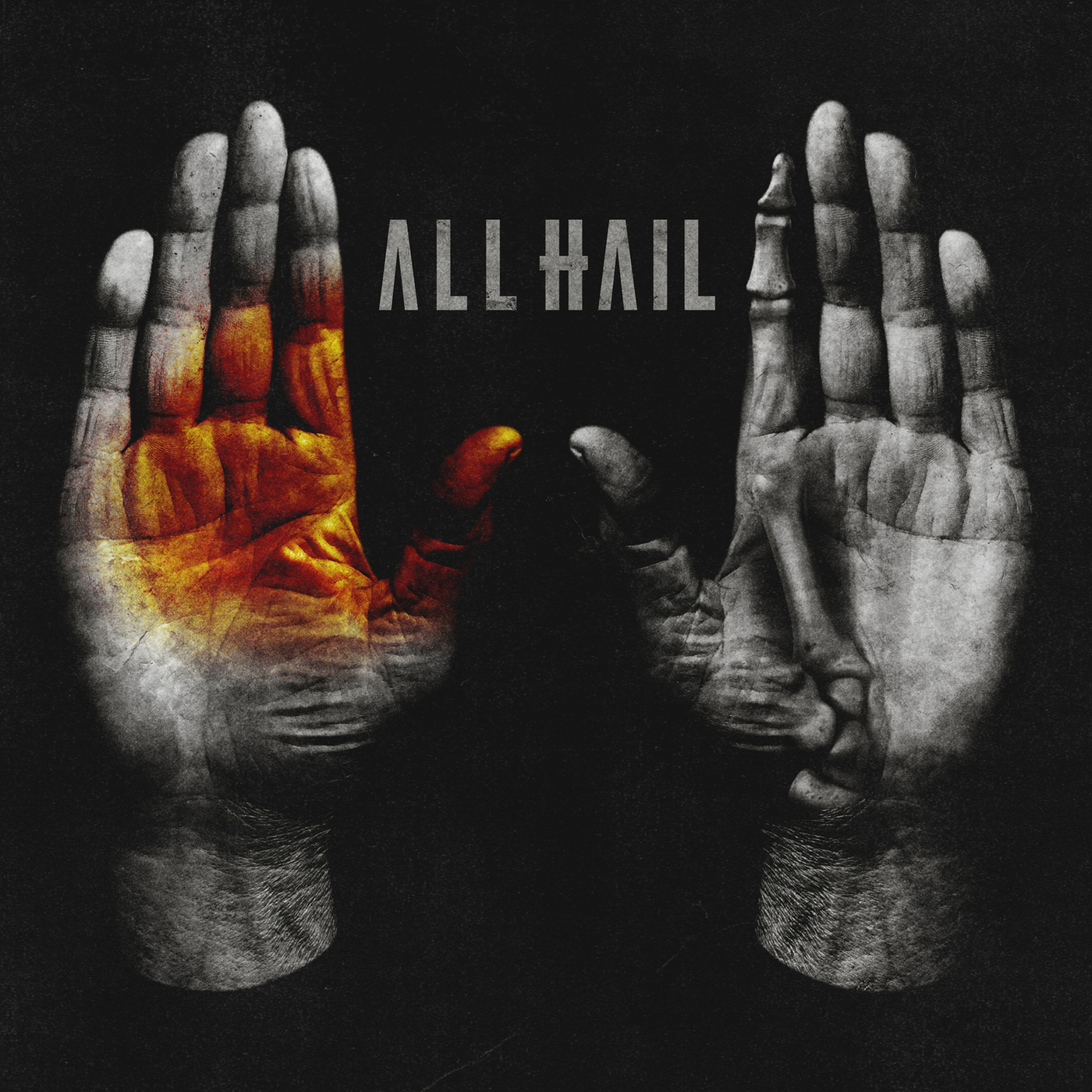 The truth is, I like most subgenres of metal. However, anything that ends in -core, well, it just doesn’t usually click for me. As with everything in life though, there are exceptions.

Norma Jean is one of those exceptions. And All Hail slams an exclamation mark on that exception.

I became familiar with the band Norma Jean with their 2013 album Wrongdoers. For some reason, songs off that album popped up in my Pandora feed. I don’t recall what station led to that, but pop up they did, and I remember digging some of their stuff.

2016 came, and with it their album Polar Similar, I was paying complete attention. So when I saw that All Hail was getting ready to drop, I pre-ordered it without question. Specifically after hearing the first single, [Mind over Mind]. That song hit like a ton of bricks, and didn’t let up for its short two and a half minute run time.

All Hail is unquestionably metalcore. But it is metalcore that has matured. There is a deftness to the writing on the album that really draws me in. There are plenty of face smashing, head banging moments that get the blood pumping. Yet these moments are balanced by other moments of subtlety and peace. This makes the record stand out for me.

Metalcore, like all its -core brethren, can be a little too much. Too samey. Too balls-to-the-wall from start to finish. There is actually room to breathe on All Hail. And the album is undeniably stronger because of it.

Case in point, “Translational”, a song that will be at the very top of my favorite songs of the year list. It starts slowly, almost gently, and gradually builds from there. Screams are balanced with softly sung lines until the song explodes with the scream “Deliver me!” Yet they still have the maturity to reign the song in, and pull it back. This makes the “Burn baby, burn!” peak of the song that much more powerful. This is a masterclass in dynamics and maturity that eludes most -core bands.

It is this maturity, this ability to weave different layers of intensity, to contrast heavy and atmosphere, that makes All Hail such a darn triumph of writing. And the writing is bolstered by excellent playing and production that, while consistent with almost too polished modern sensibilities, allows the music to have that space to breathe that it needs. Yes, this is loud, but it never gets to be too much.

And with that balance and maturity, Norma Jean has dropped one of my favorite albums I have heard this year.