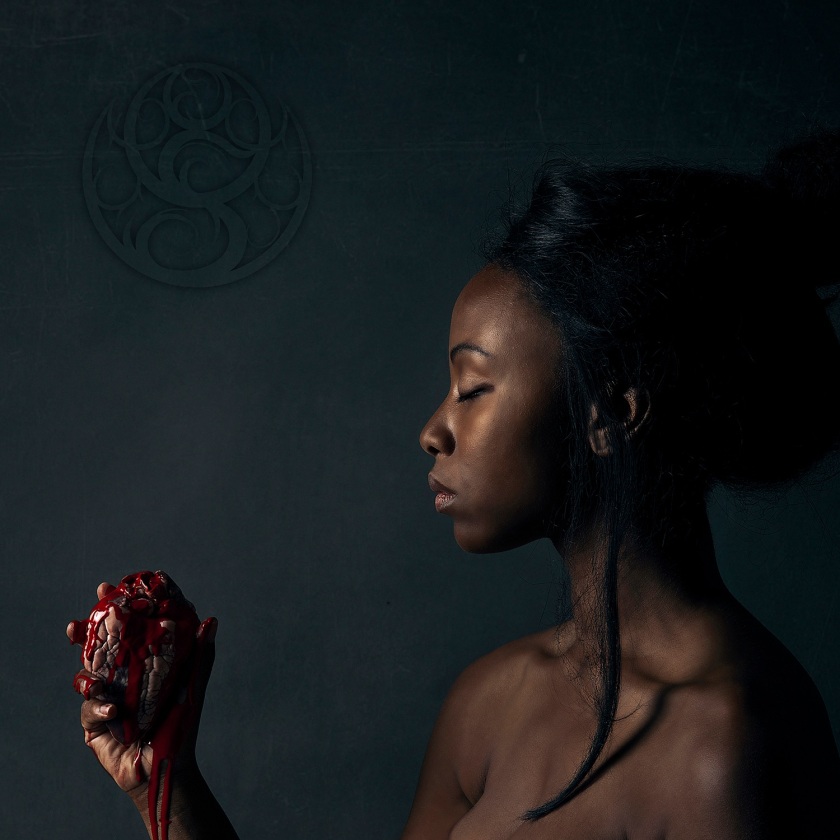 Loss is part of life.

We all will, or have, lost someone near and dear to us. The melange of emotions that accompanies such loss is a complex one. Grief, anger, despair, pain are all common. Mayhap there is also a sense of peace or relief, depending on the situation.

However, in every case, it is a confusing time for us all.

And loss doesn’t need to mean death. We’ve all experienced the loss of a friendship, a relationship that at some point was so fundamental to our existence, that the very thought of life without that person or relationship seemed impossible to fathom. Those can be some of the most painful losses, because that person is still there, still exists and occupies this same sphere of existence as we do, but the loss of that relationship taunts us incessantly, reminding us of what once was, but no longer is.

I first became familiar with Oceans of Slumber with the release of their 2016 sophomore LP, Winter. I subsequently discovered their debut, Aetherial and couldn’t have been more surprised at the difference between the two albums. It felt like these were completely different bands.

At least at first.

However, closer listens revealed many of the same hallmarks. Oceans of Slumber play a progressive style of metal, with overtones of melodic death metal, and a healthy slab of doom layered over it all. The emotional power of third full-length, The Banished Heart really drives home that doom aspect this time around.

Between their first album and subsequent EP, Blue, Oceans of Slumber had the fortune of adding Cammie Gilbert as lead vocalist. Her power, ability to convey emotion, and wonderfully soulful voice has become the real heart of Oceans of Slumber since that EP. It is the addition of her and her prodigious ability that has allowed the band to become a much more fascinating, engaging, and powerful band than on the debut.

Her talent is put into full force on The Banished Heart. Penned primarily by the drummer, the album chronicles the emotional journey of the birth of a daughter and a divorce from his wife. There is real emotion here. In a similar manner as Iris from Altars of Grief, this is a powerful and painful listen. This album hits hard, and rarely relents.

Lyrically, this cuts like a knife. Lines such as “You take from me for gain/You take my love in vain/And here we are the same as before”, sung with Cammie’s powerful voice are immediately followed by growl/screams “Could you believe/The other side of bliss is misery?”. These are powerful words. The final stance from first track, “The Decay of Disregard” establish this sense of loss and pain. “Did you even try to find me?/Did you even care for one last chance at reconciliation?/Do you know how long these veins have ran?/Remnant of red that stains your hands” gives a solid clue as to where this album will go.

Musically, it is powerful stuff. There are quiet moments of simple keys and vocals. There are driving moments of heavy guitars, double bass, and growls and screams. The performances are excellent all around. Tom Englund, ultimate melancholy and sad boy vocalist, even appears for a duet on “No Color, No Light”. Honestly, pairing him with Cammie Gilbert nearly breaks me. I’d have a hard time telling you which track leaves me feeling more drained, this one or “Becoming Intangible” from Iris. Both songs are supreme tours de force of emotional, cathartic, and melancholy misery.

And yet, there still exists some light at the end of this tunnel. It isn’t all darkness and sadness. There is a sense of, if not hope, at least peace to be found in the cover of folk song “Wayfaring Stranger”, as the album closes out. It won’t leave you feeling happy, pumped to go and take on the world. But The Banished Heart is a powerful expression of emotion, loss, and acceptance of some of the more difficult aspects of being human. This ability to reach inside the listener and lead to some emotional introspection is a mark of true art, and one I welcome.

But only every once in a while.